The focal point of biodynamics is the preservation and care of nature. This was the reason for me to put the biodynamic cultivation in 1997 "into action".

The idea of biodynamic viticulture (Greek Bios for Life and Dinamikòs for movement) goes back to the teachings of anthroposophist Rudolf Steiner (1861 - 1925), who laid the foundation for the entire bio-dynamic agriculture in 1924. He considered man, nature and the cosmos as a unity. As visible evidence of the influence of the cosmos on the world, Steiner drew among other things, the tides caused by the attraction of the moon. As a result, there are periods when plants take high-rising water and fertilizer well or tolerate a (re) cut better than others.

In the field of biodynamics, the use of poisons (this means the complete abandonment of chemical-synthetic pesticides, herbicides, fungicides, insecticides and mineral fertilizers) is not only forbidden, but also completely absurd. 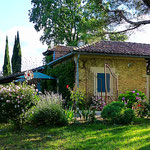 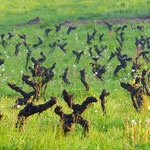 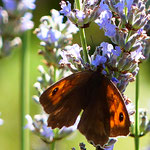 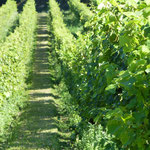 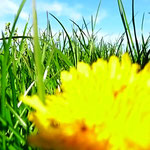 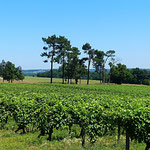 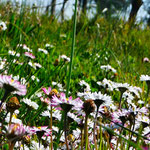 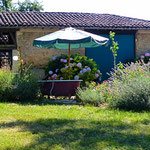 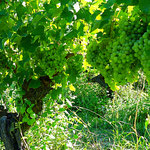 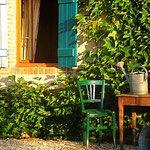 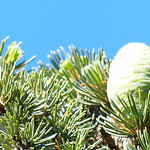 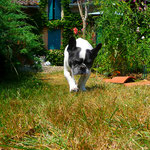 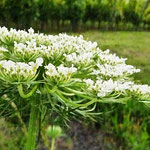 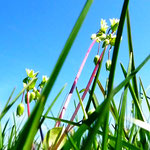 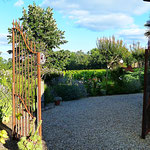 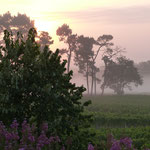 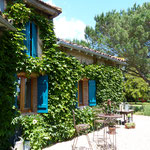 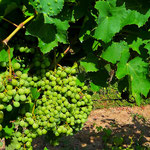 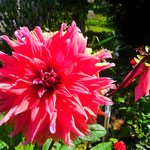 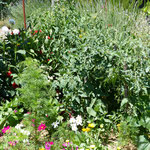 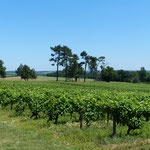 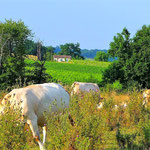 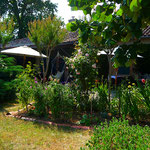 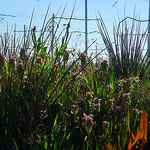 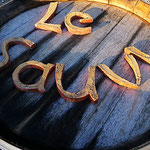 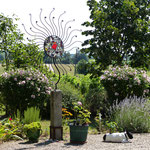 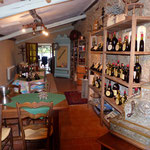 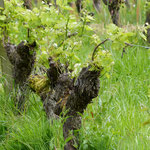 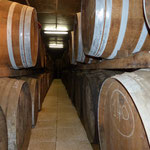 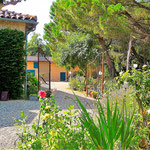 In addition to Hornmist / Hornkiesel and Biodynamics also preparations and homeopathic teas are used. For the treatment of fungal diseases in biodynamics, only natural active ingredients such as orange oil are used.

Intensive foliage care is also the basis for a well-ventilated climate in the vineyard, so that mushrooms do not even arise. In general, the care of the vineyard in the Biodynamic is subject to the phases of the moon: Thus, the cut can be made only with decreasing moon, while weeds may only be chopped with increasing moon.

The implementation of the biodynamic cultivation method at the Domaine de Saoubis was the right decision for the production of Demeter and Ecocert quality products.

To reinforce the soil Horncrap is used. To achieve this, Horncrap is pressed into cow horns. These are buried in the ground from autumn to spring.

At Easter, the horns are dug up again and their contents diluted with water and "energized" by rhythmic stirring. Then distributed in very small quantities on the floor.

This gives the vineyard floor the information that it is "going". All of this has the purpose of strengthening growth and keeping the soil going.

Green manure also plays a major role in biodynamics. What is destroyed elsewhere as weeds (herbs such as chamomile, dandelion, valerian and yarrow) contributes in the biodynamic vineyard to strengthen the growth and resistance of the vine.

Nature thanks us every day anew. In our vineyards, it is green and blooming! Owls, moles, badgers, deer, hedgehogs, bees, bumblebees, hornets ... all feel very well in our vineyards! That makes me very happy!

THE ABUSE OF ALCOHOL IS DANGEROUS FOR YOUR HEALTH. CONSUME WITH MODERATION.